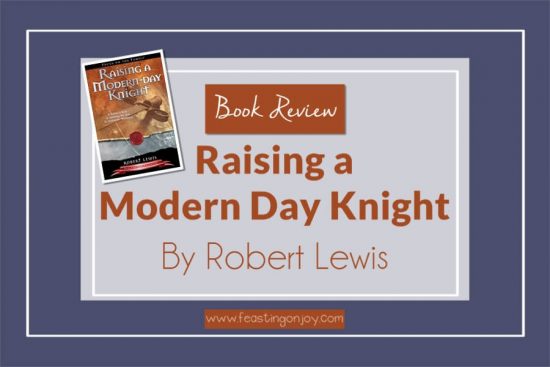 Do you have rambunctious, busy little boys that you want to grow up to be strong and courageous, Godly men? If so, then this is a book you’ll want to take the time to read.

Since we have two boys, my husband and I have read this book twice. The first time we read it our boys were pretty young and far from the journey into knighthood. However, reading it early gave us long-term foresight of what we may want to implement as our boys approached their pre-teen years. Of course, training really can never start too early!

The second time we’ve read it was recent since one of our sons is approaching age 12. We wanted to refresh ourselves on ideas we wanted to use for the commencement of his manhood journey (and eventually our youngest’s journey.) It has inspired us and given us a great guide for this upcoming adventure!

In this non-fiction book, Robert Lewis dives into what it means, biblically, to be a Godly man and raise a boy into a Godly man. He uses the metaphor of a knight in regards to a code of conduct, chivalry, courage, rejecting passivity, accepting responsibility and faith.

First, he establishes an understanding of why we even need to raise knights in this modern day.

Second, he gives the readers a clear vision of Godly manhood as well as insight into a powerful transcendent cause.

Thirdly, in the second half of the book, he teaches about the power of the lost art of ceremony and igniting a fire with our boys who are growing up. He develops the concepts of living righteously, courageously and savoring principled lives.

My husband and I love the real-life examples and stories that Robert shares. We were also motivated by reading about how he held certain ceremonies at certain ages for his boys and his practical ideas for challenging, honoring and preparing his boys.

Mr. Lewis emboldens us (and the reader) to surround boys with a community of trusted, mentors and accountability partners during their formative years. The accountability and mentorship he enlisted for his own boys proved to be priceless for his boys. 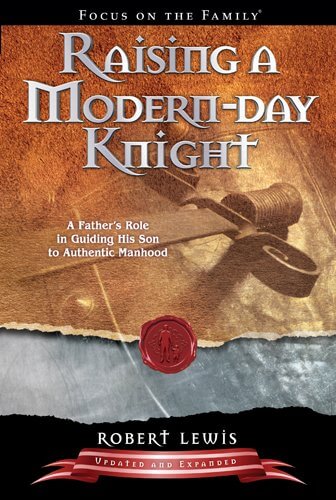 Is Raising a Modern Day Knight Just for Dads?

Although the author directly writes this book to dads, I can assure you that a mother can greatly benefit from reading this book as well. Even a single mom can catch the vision to put into action several of the suggestions for her boy(s) to teach them to live an authentic manhood, rooted in Christ.

Another reason why a woman can benefit from reading this book is to help her husband carry out some of the ideas that are shared. Some of the ideas we are putting into action with our boys, I am both directly a part of it all and sometimes I just come alongside my hubby and help him more behind the scenes. These are things like planning, designing, and organizing since these are gifts God’s given me to use and bless others with.

“Modern culture does little to harness the energy and passions of men for good.”

This may well explain why men are responsible for much of our social upheaval.

The lifetime chance that a person will go to prison is 1.8 percent for women, 11.3 percent for men.

Boys become men in the presence of a clear vision for manhood. But as the writer of Proverbs notes, “Where there is no vision, the people are unrestrained” (29:18). Boys get out of control. And society suffers.”

The clear-cut vision for Godly manhood taught in this book through Robert’s four manhood principles is compelling. Couple those with the practical solutions that Robert Lewis offers and it is a recipe to inspire you for raising your son(s) to be amazing men of God.

Both my husband and I deeply recommend reading this book if you have boys. It will be time well spent.

One last note. Even if your boys are already in their teen years, it’s never too late. Mr. Lewis addresses this in the book. It’s a great idea to pick up a copy of this book and start guiding your son now! 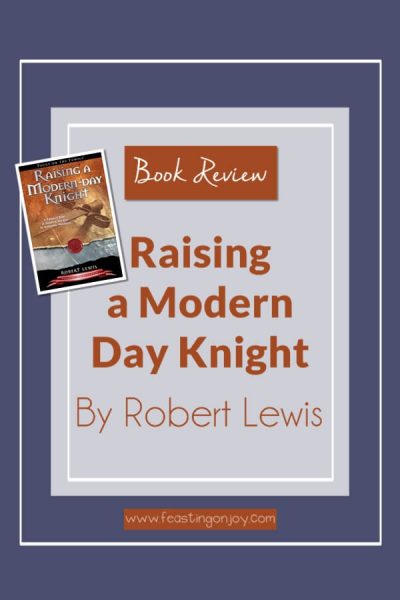 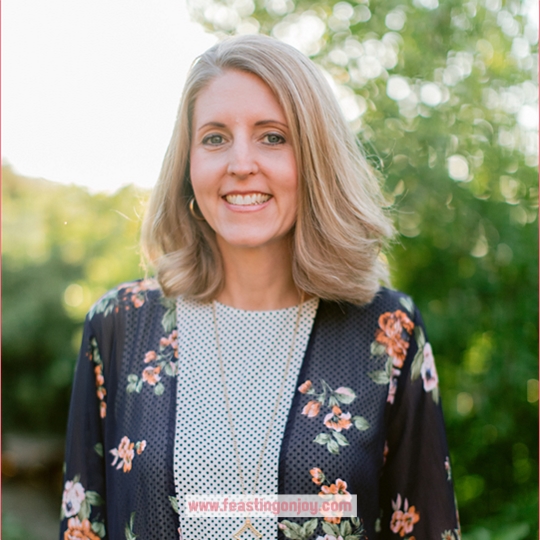 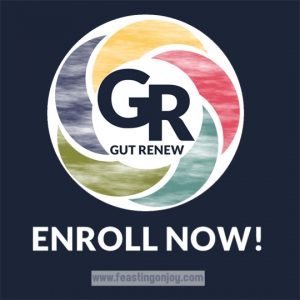 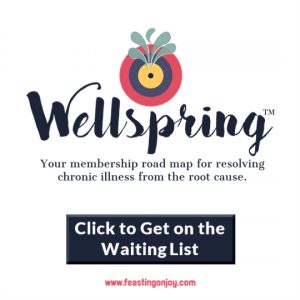 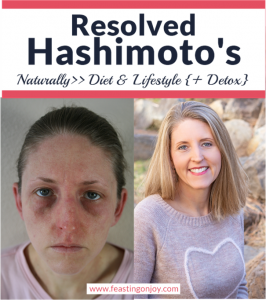 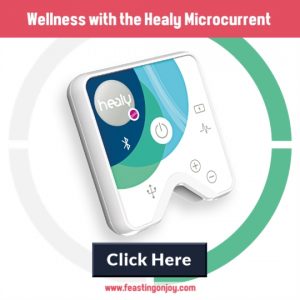